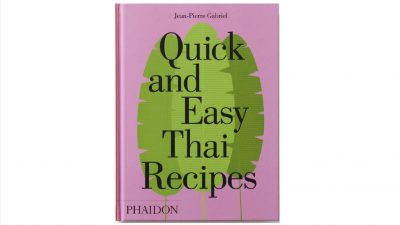 Quick and Easy Thai Recipes £19.95
Back to products
Next product 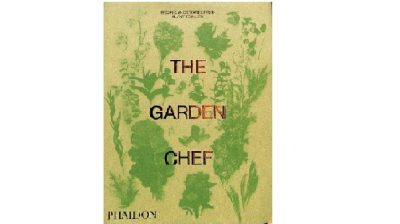 Ferran Adrià has done things with food never dreamed of or attempted before. He has created thousands of new dishes, and designed new implements for eating them. His influence over the culinary world is unmatched. His story is entwined with the rise of elBulli: with no formal culinary training, Ferran Adrià took a traditional restaurant perched on a remote Catalan clifftop, and placed it in the centre of the culinary map. Ferran takes a fresh look at the restaurant that has held three Michelin stars for over a decade, and receives over 2 million request for the 8,000 places served each year. The legendary multi-course menus of elBulli are developed by Ferran and his team over months of laboratory experimentation. This unique approach gives elBulli’s food an alchemy all its own; for example, tortilla espanola, or Spanish tortilla, becomes a riot of flavour and texture with potato foam, onion purée and egg-white sabayon, through evolving cooking methods that influence the restaurant menus around the world.

Reinventing Food charts Adrià’s transition from comparative obscurity to becoming the focus of massive media attention – he has been admired, talked about, criticised more than any other chef alive today. Colman Andrews has spent over a decade in conversation with Ferran, as well as countless hours in his restaurant and workshop, and his account recasts Ferran’s remarkable career trajectory on an absorbing, human scale. With unrestricted access to the chef and his family and friends, as well as decades of accumulated insights and interviews with the most prominent chefs and critics, Reinventing Food sheds new light on the most radical culinary innovator of our times. Lively and readable, and full of fresh insights, it will engage not just food-lovers of food, but anyone who enjoys a remarkable story: the story of how one young chef changed the gastronomic world, and reinvented food. 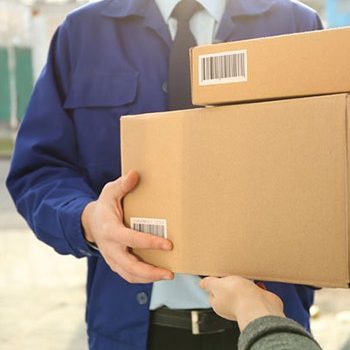 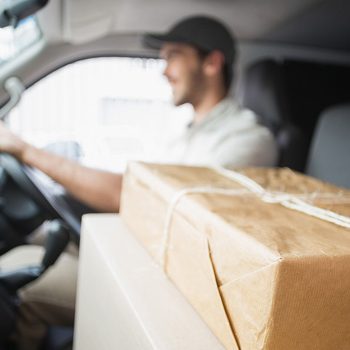 NOTE: Product color may slightly vary due to photographic lighting sources or your monitor settings.

NOTE: Parcels can't be delivered to any 2nd address like a neighbour's address.

ALL knife deliveries within the UK are made with UPS "PROOF OF AGE" service. Therefore the delivery driver will require proof that the recipient is over the age of 18. 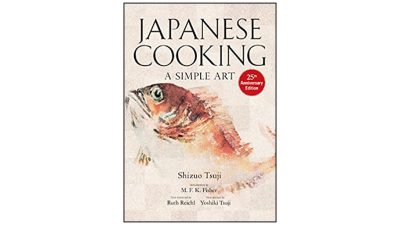 £39.00
Since its release twenty-five years ago, Shizuo Tsuji's encyclopedic and authoritative work has been the acknowledged "bible" of Japanese cooking. Unrivalled in its comprehensive explanation of ingredients, tools and techniques, the book guides readers through recipes with clear prose, while technical points are made understandable with deftly executed line drawings. Much more than a collection of recipes, the cookbook is a masterful treatise on Japanese cuisine. In his preface, the author (who was truly a Renaissance man of Japanese and world gastronomy) discusses the essence of Japanese cooking, with its emphasis on simplicity, balance of textures, colours, and flavours, seasonal freshness, and artful presentation. M. F. K. Fisher's introduction to the 1980 edition is a not-to-be-missed work of food writing. A new foreword by Ruth Reichl and an additional preface by Tsuji Culinary Institute president Yoshiki Tsuji provide culinary and historical context for the 25th Anniversary Edition. Eight pages of vibrant new colour photographs illustrate over seventeen finished dishes. After introducing ingredients and utensils, the twenty chapters that make up Part One consist of lessons presenting all the basic Japanese cooking methods and principal types of prepared foods - making soup, slicing sashimi, grilling, simmering, steaming, noodles, sushi, pickles, and so on - with accompanying basic recipes. Part Two features 130 carefully selected recipes that range from everyday fare to intriguing challenges for the adventurous cook. Together with the recipes in Part One, these allow the cook to build a repertoire of dishes ranging from the basic "soup and three" formula to a gala banquet. Still the foremost source book of cooking concepts and recipes from Japan, the 25th Anniversary Edition of Japanese Cooking: A Simple Art invites a new generation of readers to take a journey to the heart of one of the world's great culinary traditions.
Add to cart
Quick view 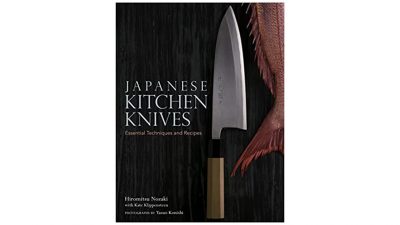 £26.00
Sales of Japanese kitchen knives are booming in the U.S. But how many people have the skills to use these superbly-crafted tools to full advantage? Now, internationally renowned chef Hiromitsu Nozaki shares his expertise and insights in a book that will help anyone who owns a Japanese knife to maximize its performance. In Japanese Kitchen Knives, Nozaki teaches the reader how to use usuba, deba and yanagiba, the three main traditional Japanese knives. He explains many essential techniques, such as the importance of understanding the blade angle and point of force, and illustrates these lessons by working with ingredients familiar to western readers, like carrots and rainbow trout. Color photos and Nozaki's commentary further clarify the process, and the pictures are taken from the chef's perspective for easier understanding (most other books take photos from the reverse perspective). Each technique is accompanied by recipes that require its use, and all recipes are very simple, using easy-to-acquire ingredients. Other sections include a look at artisanal Japanese knife-making and information on sharpening, storing and identifying the variety of Japanese knives. Specialty knives are shown on the location, from the unique unagi eel knife in an unagi specialty restaurant to the colossal tuna filleting knife in Tsukiji fish market.
Add to cart
Quick view 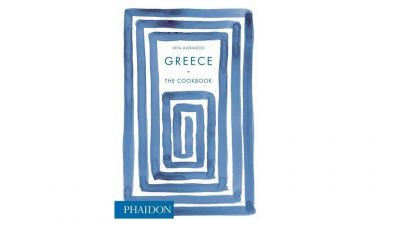 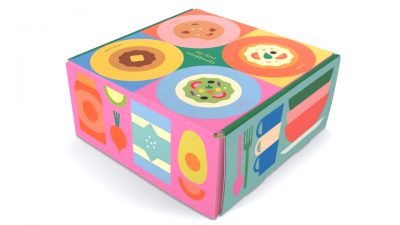 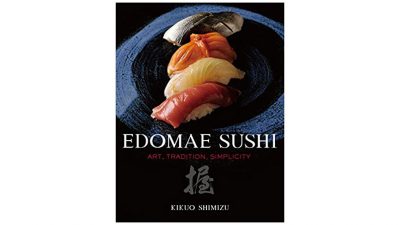 £19.99
Everything there is to know about Tokyo-style sushi from the living master… ‘Edomae’; literally means ‘in front of Edo’, the
Add to cart
Quick view 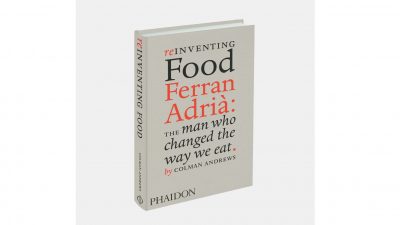